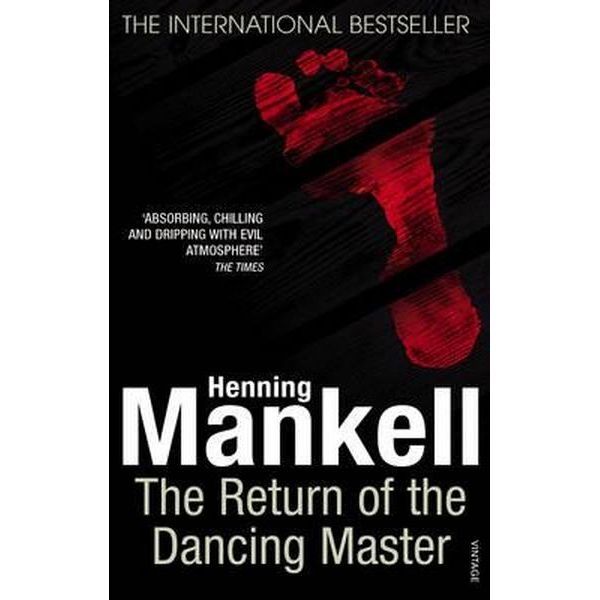 The Return Of The Dancing Master

$569,50
Herbert Molin, a retired police officer, is living alone in a remote cottage in the vast forests of northern Sweden. He has two obsessions: one is the tango and the other is a conviction that he is being hunted, constantly pursued by 'demons'. He has no close friends, no close neighbours, and by the time his body is eventually found, Molin is almost unrecognisable. Lindman, a police officer on extended sick leave, hears of the death of his former colleague and, to take his mind off his own problems, decides to involve himself in the case. What he discovers, to his horror and disbelief, is a network of evil almost unimaginable in this remote district, and one which seems impossible to link to Molin's death.
Disponibilidad: No está disponible
Código/ISBN
9780099541882
Facebook Twitter LinkedIn Google + Email
Añadir a la Lista de Deseos Añadir para comparar
Detalles
Nada
Más Información